We seek to create an environment that celebrates & empowers each individual child.

The environment must be rich in motives which lend interest to activity and invite the child to conduct his own experiences. 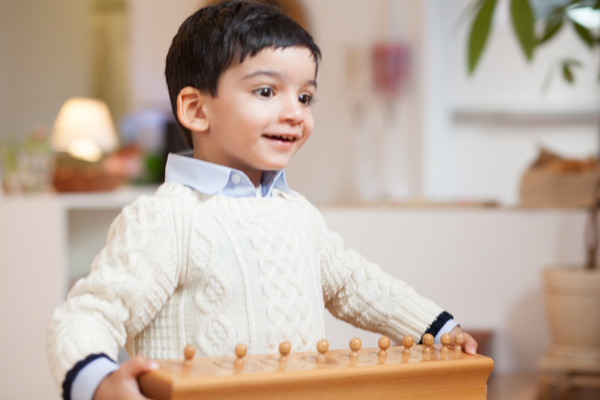 Resurrection Episcopal Day School is a community committed to promoting the intellectual, spiritual, emotional, and physical development of the whole child according to the educational philosophy developed by Maria Montessori and guided by the principles of the Association Montessori Internationale (AMI). Within the context of a three-year, mixed-age early education program, we seek to create an environment that celebrates and empowers each individual, cultivates a love of learning and fosters an appreciation for the diversity of life.

At REDS we welcome families of varied ethnic, religious and socio-economic backgrounds who share in Maria Montessori’s passion for inclusivity and interconnectedness. By introducing children to global similarities and differences, we help them build understanding and a connection to all the people of the world. The School considers each child as a gift of God endowed with limitless potential.

What makes us unique? 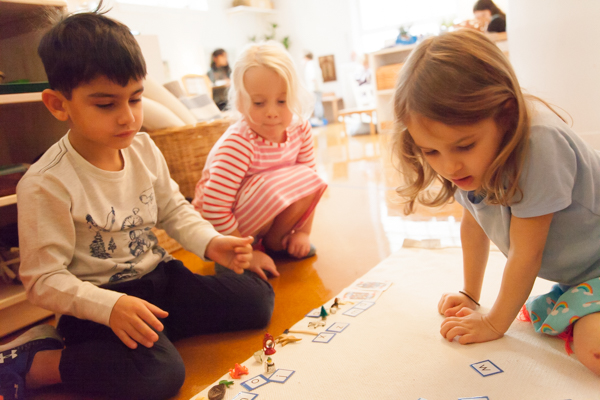 The Montessori program offers many unique approaches to a young child’s learning environment. There is a three-year age span in the classroom with the youngest children being 2 years and 9 months. Each classroom is termed the Casa, depicting a home environment. This family grouping acknowledges that intelligence is not fixed at birth but develops naturally and on an individual time line rather than a predetermined pattern. This structure allows the individual to socialize and learn with older and younger children.

A Montessori school shapes how a child will feel about learning for the rest of her/his life. Dr. Montessori created the concept of the “prepared environment”. The classroom is prepared sequentially and logically in an attractive manner paying specific attention to the aesthetic appearance so as to attract the children to work in four main areas. The environment of the child consists of the children, teachers and the physical objects around the child.

The Church of the Resurrection has had a long relationship with schools over the years. From 1942 to approximately 1950, The Parish School occupied the undercroft of the Church and was open to children from age 4 thru grade 3. 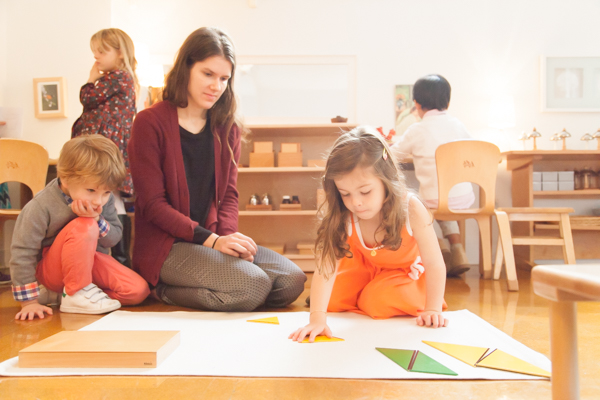 In 1961, the Church purchased the building where the School is currently located. Formerly a maternity hospital, it became Dr Lempert’s Eye and Ear Hospital around 1930.

From 1962 to 1970, The Episcopal School leased space. In 1983, The Vera Gander School was established and leased space from The Church of the Resurrection until 1990.  This was also the year when the school became an A.M.I. recognized Montessori School.

In September 1990, the Rector with Vestry and church support opened The Episcopal Day School for early childhood and named it The Resurrection Episcopal Day School. This was a particularly brave step as the church at that time had only about 15 members.

In 2009, Resurrection Episcopal Day School was incorporated (with the full support of the Church’s Rector and Vestry as a guarantee for its future), and its Charter was granted by the New York Board of Regents 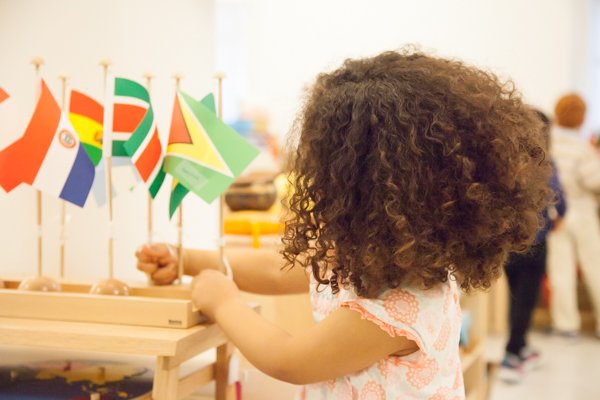 REDS is recognized by the Association Montessori Internationale (AMI).